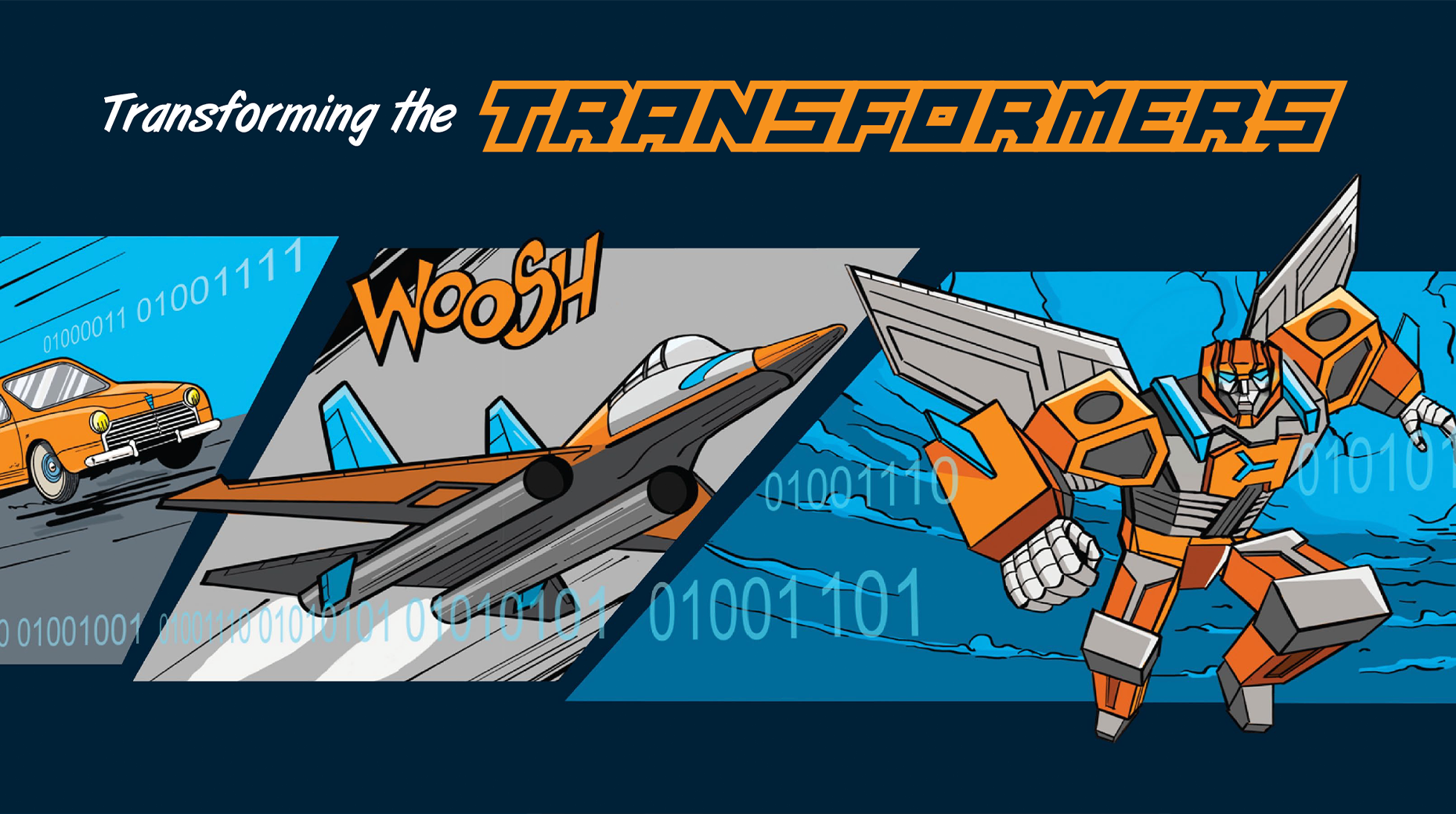 Then 2020 came in without warning

— wreaking havoc on even the best-laid plans. It was no surprise that the proverbial “Digital Transformers” fared better than their more cautious peers.

What was surprising was that they didn’t stop there.

In past years, the drivers for digital transformation were abstract: avoid disruption, address new revenue streams, reduce costs. Simultaneously, fear-based marketing was rampant with ‘transform or die’ rhetoric. This approach often had the opposite of the intended effect; entrenched companies and industries assumed transformation was unnecessary because disruption was unlikely.

Most organizations embraced significant incremental changes while exploring options and requirements for truly transformative projects. From a process and technology perspective, most initiatives at the time revolved around software development methodology like DevOps and Agile. These initiatives often included public cloud use, as well as infrastructure automation or private-cloud adoption. Broadly speaking, these initiatives focused on faster software delivery.

Companies were able to rapidly adapt to their consumers’ demands. They began to collect and analyze more data, providing insights into every aspect of their business. Insights became part of new decision-making systems. While examples of all types exist, a frequent example would be software feature enhancement.

Features move from concept to production

Spring of 2020 flipped digital transformation on its head. The global crisis forced rapid reaction for organizations of all types.

No quarter was granted to companies still behind the transformation 8-ball. Organizations were thrust without warning into the deep end of distributed teams, remote customers, and rapidly iterated government policy. As expected, some sank. But the Digital Transformers swam.

In previous years digital transformation was driven by opportunity, through 2020 it was driven by necessity. Transformation’s laggards worked to catch up quickly just to survive. Meanwhile, existing transformation initiatives shifted from building and deploying applications, to the more immediate need of delivering those applications securely to distributed teams. Quick fixes began being layered in place with an eye on what would be required in the long-term.

2020’s transformation initiatives looked different than the previous years. Rather than focus on the software development layer (with faster iteration as a primary driver), these new projects focused on connectivity, collaboration, and security. Yet again, painting with a broad brush, these initiatives focused on empowering distributed productivity.

While many of these initiatives began as reactionary measures, most shifted towards permanence. Organizations soon realized that the only constant is change, so they looked to build in flexibility and adaptability. One common example of this took the form of permanent work from home or blended policies.

Achieving this flexibility without sacrificing productivity requires broad transformation from a people, process, and technology.

Delivering quality connectivity securely from disparate private and public sources to a variety of users, devices, and locations is not a trivial task. The end-result however proved to have short-term value in the form of productivity and job-satisfaction, coupled with the long-term benefits of seamless adaptability and geographic
distribution.

The reason for this was more mindset and process-related than technology restriction. Digital Transformers were already in a transformation mindset. Their strict static operational processes had already come into question and were often more malleable as a result. In short, their teams were ready to embrace change.

The biggest insights exist right there: how was 2020 Transforming the Transformers? Having started the year at an advantage, and adapting quickly to the new environment, the Digital Transformers were poised to create opportunity out of uncertainty. Many had learned an important lesson in the real-estate crisis of the last decade: downturns create an opportunity for the bold.

With inertia working to their advantage, the Digital Transformers began transforming…again. The process for change was familiar to staff, and the transformative tools in place gave staff a forward-looking stance far removed from previous reactive static processes. That stance kept staff looking for incremental improvements with an eye towards larger initiatives.

These organizations had jacked into the Transformation Continuum.

Let’s call this the third wave of transformation. Like its predecessors, it took on a distinctive look. Specifically, a data-driven look. With teams distributed, willingly or not, digital communication and collaboration became the norm. This opened a world of integration and data analysis possibilities. The Digital Transformers saw an opportunity in the form of efficiencies and new intuitive data sources.

2020 proved the theory that digital transformation is a continual cycle for those looking to stay ahead. It also demonstrated the natural operational inertia that grows as teams start to transform, embracing workflows that allow them to absorb new technology quickly.

No doubt, 2020 pushed the Digital Transformers further ahead.

Organizations behind the adoption curve should not look at this as a higher bar, or impossible barrier to entry. Instead it should be viewed as a trail blazed. The Digital Transformers were forced to iterate through unforeseen challenges and abandon unfit tools. Through that process they created recommend practices. Digital Transformation Trail Guides© that the next group can follow easing their journey.

The next round of Digital Transformers has the unique opportunity to leap-frog large swaths of incremental steps and do so with less risk than the trailblazers had at each individual step. The divide between ‘knowns’ and ‘unknowns’ is smaller, allowing for faster decisions and better implementations.

Digital Transformation is a drive to increase business efficiency through people, technology, and process improvements. With that goal in mind, the right starting point is the most immediate need. By utilizing the next technology initiative as a starting point for building transformation practices organizations get built-in testing and verification while building the inertia they need for continual transformation.

Check out our other blogs – here

We use cookies on our website to give you the most relevant experience by remembering your preferences and repeat visits. By clicking “Accept”, you consent to the use of ALL the cookies.
Cookie settingsACCEPT
Manage consent

This website uses cookies to improve your experience while you navigate through the website. Out of these, the cookies that are categorized as necessary are stored on your browser as they are essential for the working of basic functionalities of the website. We also use third-party cookies that help us analyze and understand how you use this website. These cookies will be stored in your browser only with your consent. You also have the option to opt-out of these cookies. But opting out of some of these cookies may affect your browsing experience.
Necessary Always Enabled

Any cookies that may not be particularly necessary for the website to function and is used specifically to collect user personal data via analytics, ads, other embedded contents are termed as non-necessary cookies. It is mandatory to procure user consent prior to running these cookies on your website.